Introduction to CANBUS
CAN stands for Control Area Network. It is a form of multiplexed wiring designed by Bosch and allows the linking of a number of control systems together, normally in a vehicle, so that they can share information. In the past it would have been necessary to have at least one wire for every signal on a vehicle making wiring looms bulky and expensive. CAN Bus multiplexing allows a large number of signals to be transferred digitally using only a pair of twisted wires.

Sharing of information on a CANBus also reduces the number of sensors that are needed. For example the engine controller has its own sensor to monitor coolant temperature. Using CAN it can share the temperature reading so that the information is available to any other systems on the car that are interested. One such system might be the instrument cluster, which would use the information to drive its temperature gauge.

CANBus has been used in road cars for over 10 years. Starting at first with the high-end prestige vehicles, it is now commonplace in virtually all European cars and is becoming more popular in the US and Japan.

While CANbus is a very efficient way of connecting control units in a vehicle, it does present a problem to anyone fitting aftermarket equipment to a vehicle. This is because signals such as vehicle speed (VSS) or RPM that used to be sent on separate wires can no longer be ‘tapped’ into directly.

Recognising this, we have developed a CAN Bus interface which is able to extract data from the CANbus and provide fitters with standard signal outputs such as speed pulse and tacho pulse. Producing an interface such as this is not a trivial task because each vehicle manufacturer encodes their CANBus information in a different way and quite often various vehicle models from each manufacturer will be encoded differently too.

We are constantly working to improve our CAN bus interfaces by analysing the latest vehicles and adding them to the database of recognised CANbus data. This means that each interface is able to automatically recognise the vehicle type that it is fitted to and extract the correct signal information.

The CB-1 Hunter CAN Bus interface is designed to provide a vehicle speed signal for vehicles using a CAN Bus system.  It is programmed to automatically detect the vehicle type and it will give a frequency output of approximately 1Hz per mph. 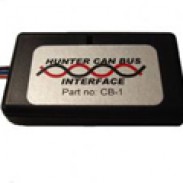 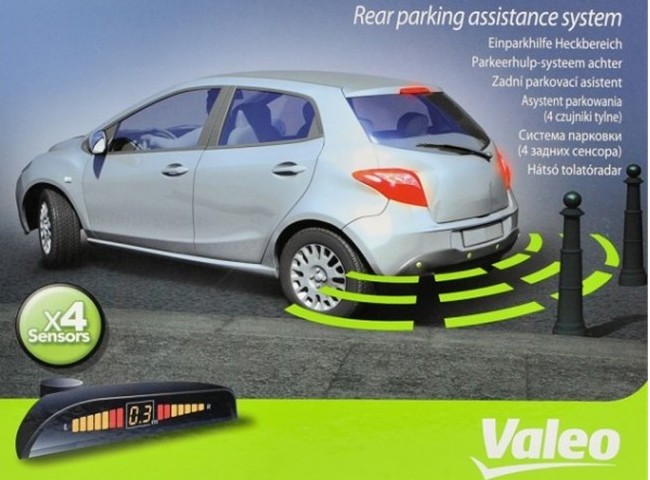 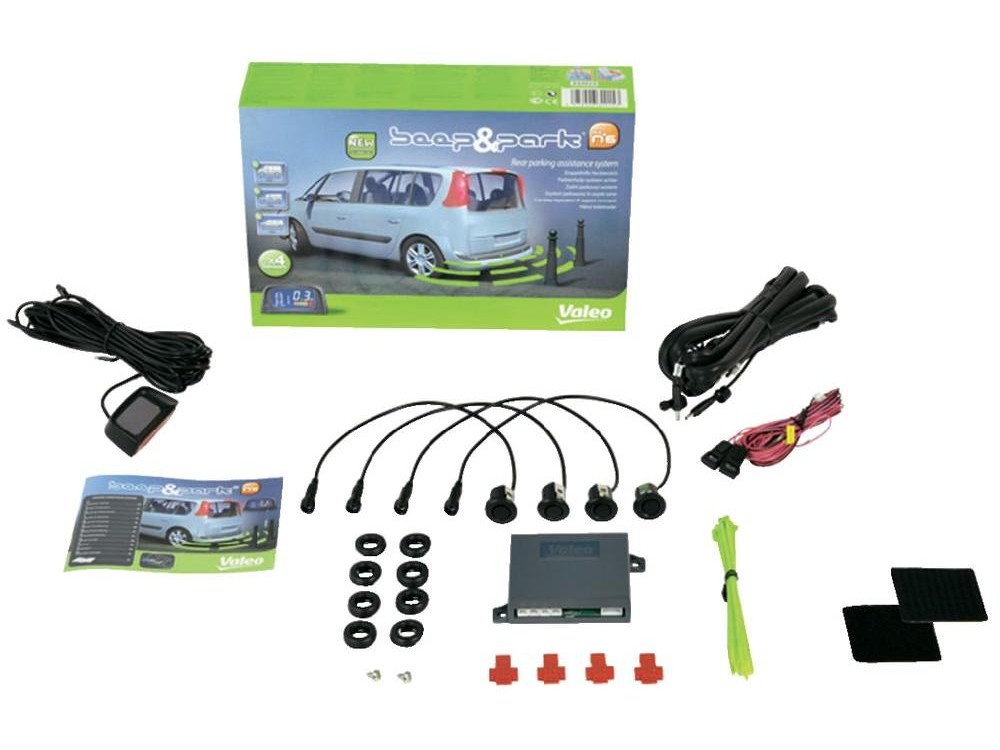 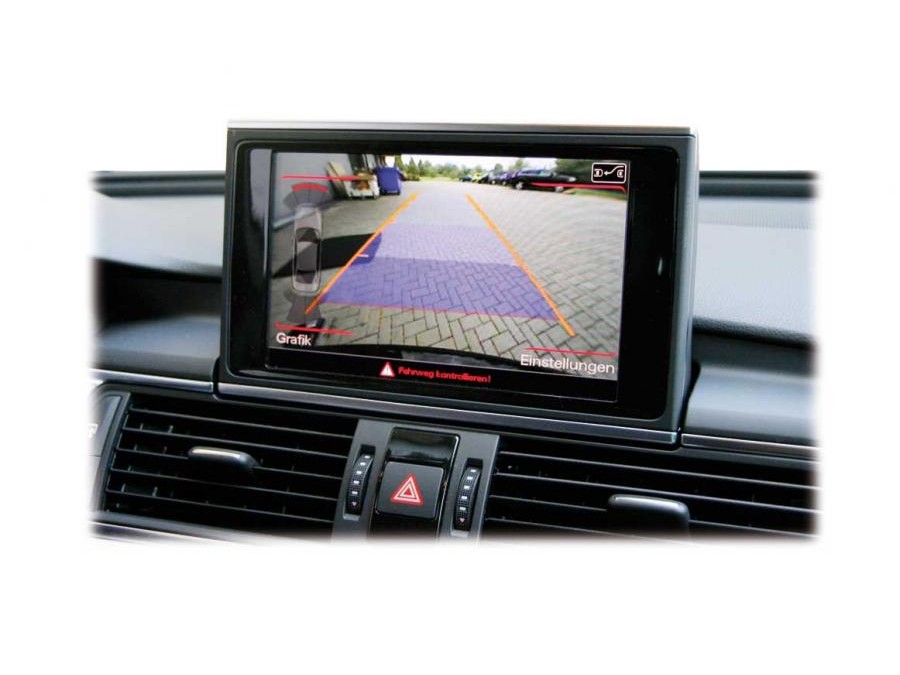 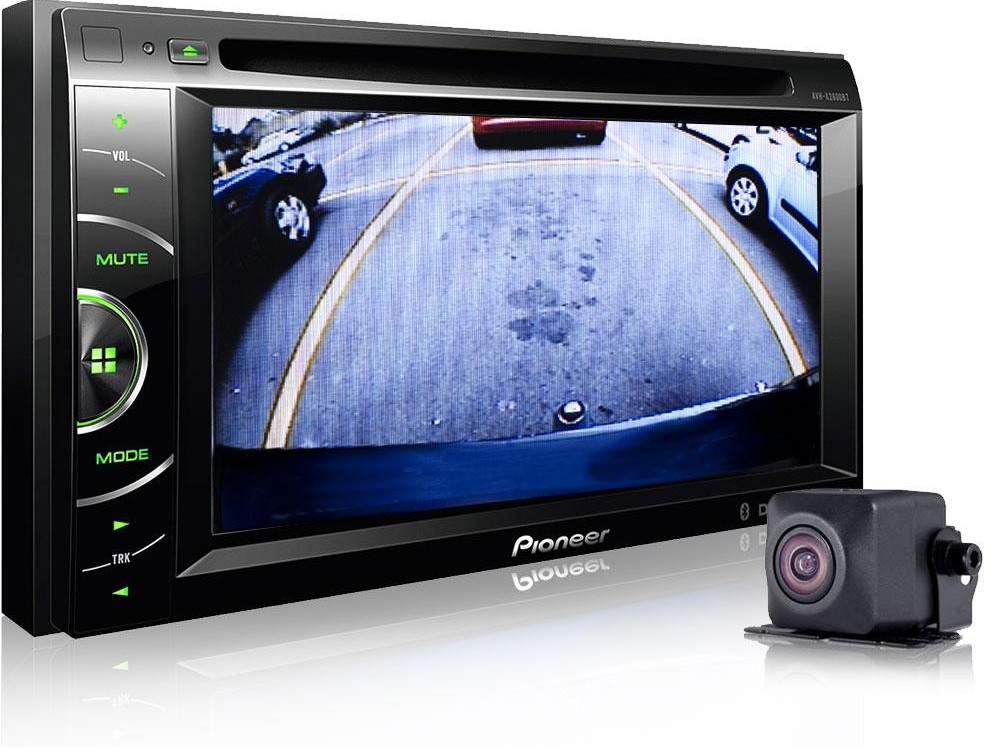 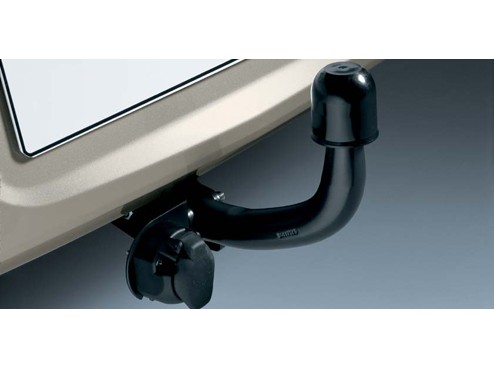 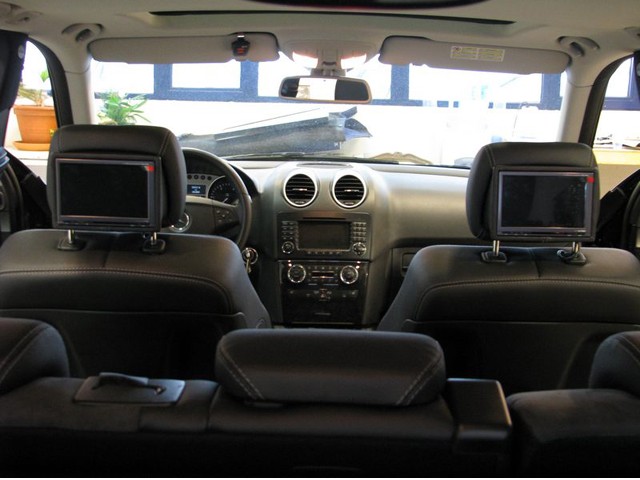 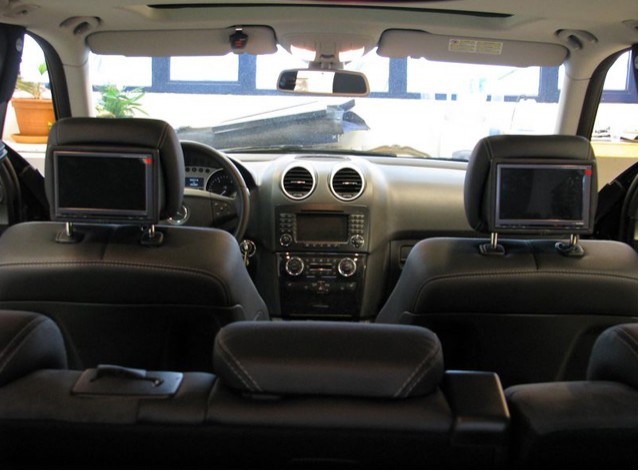 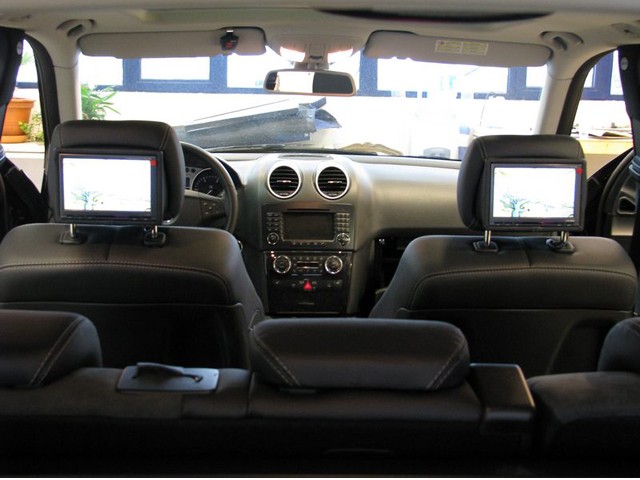 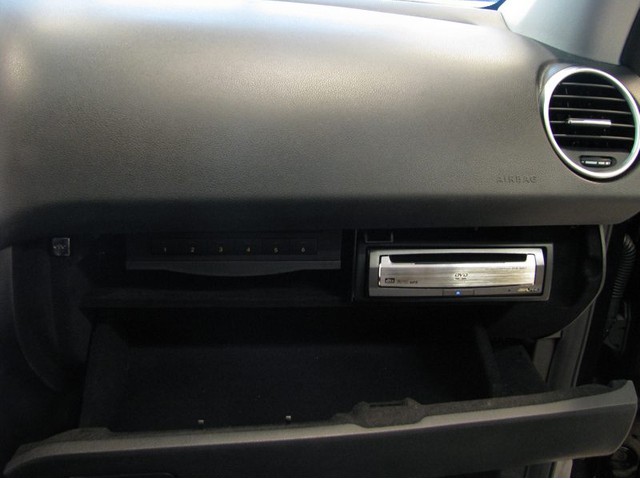 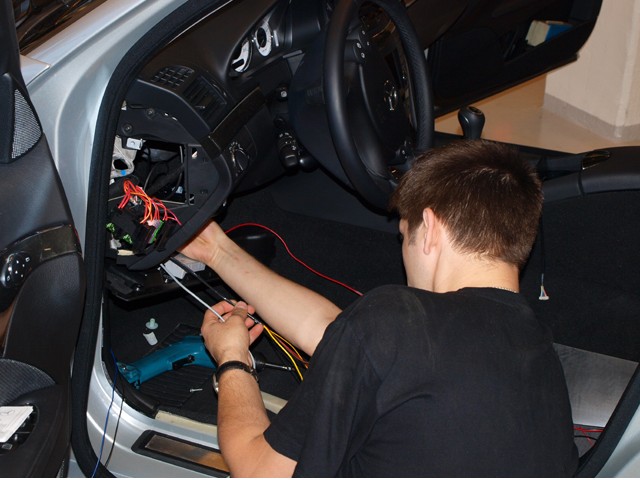 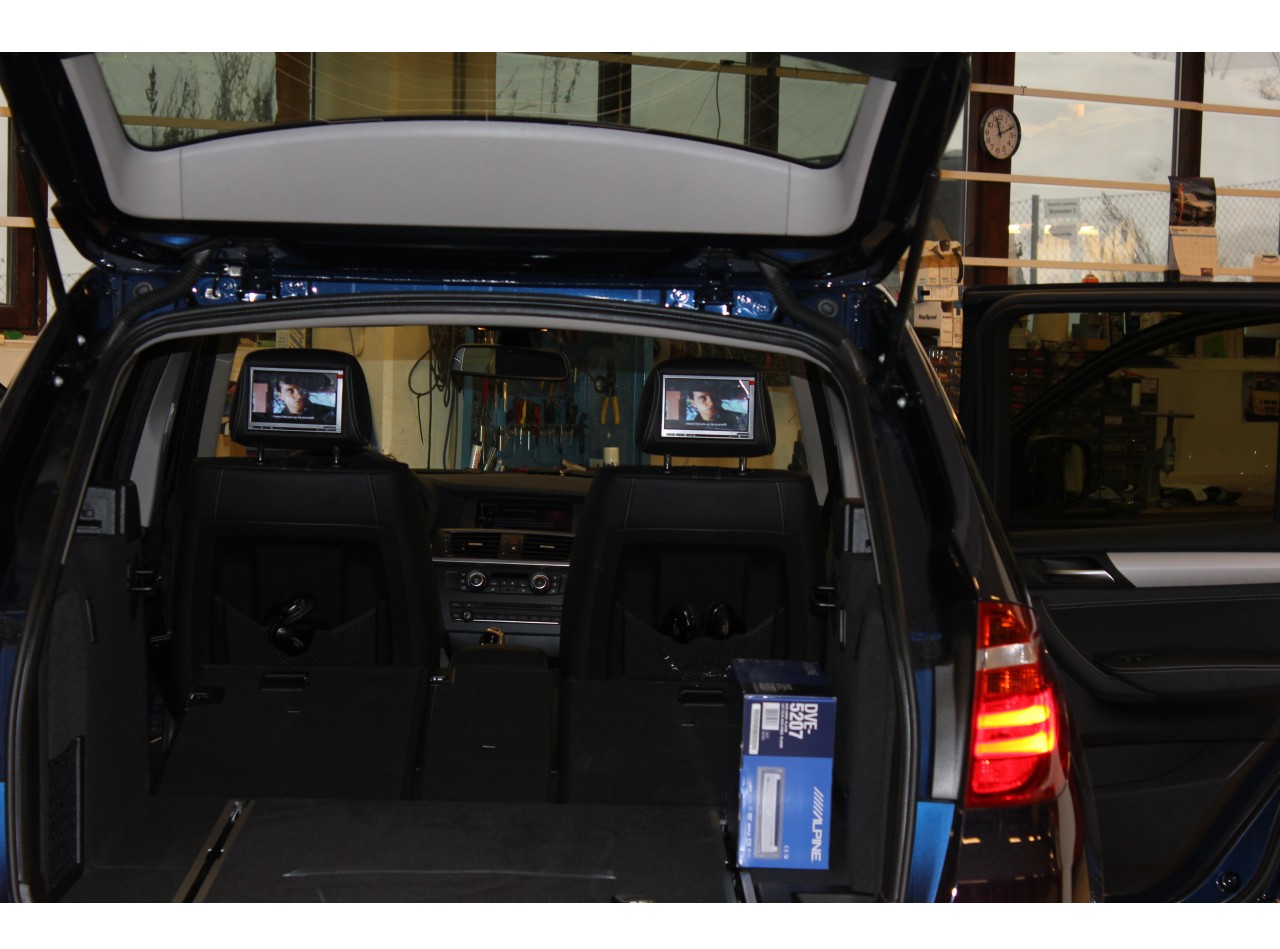 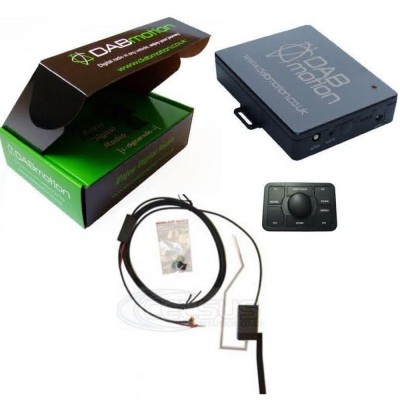